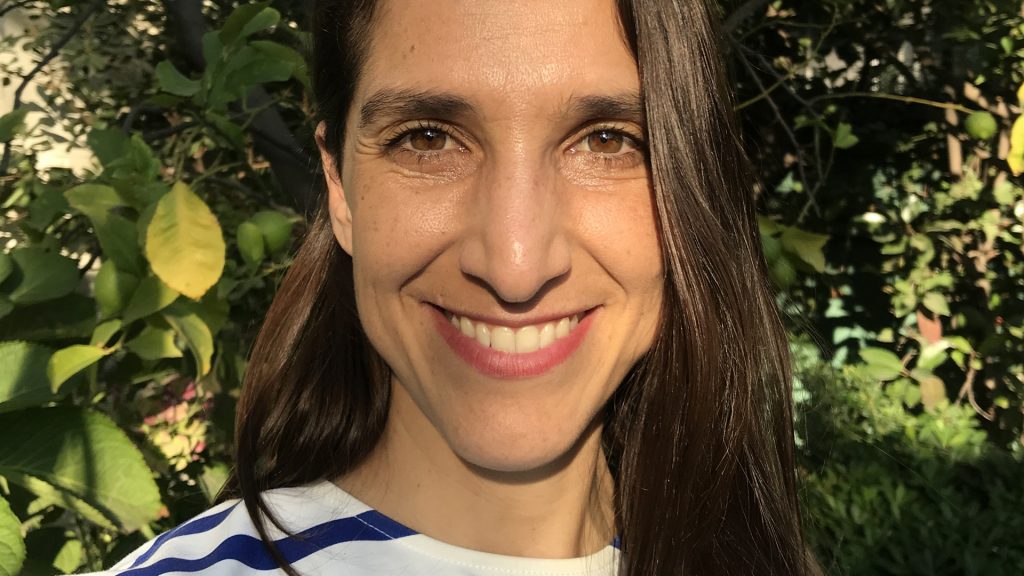 A story from Chile

This is an original family story, about the friendship between a weaving sheep and two little girls that have to face the coming winter season in the South of Chile, following the old saying: “today for me, tomorrow for you”.