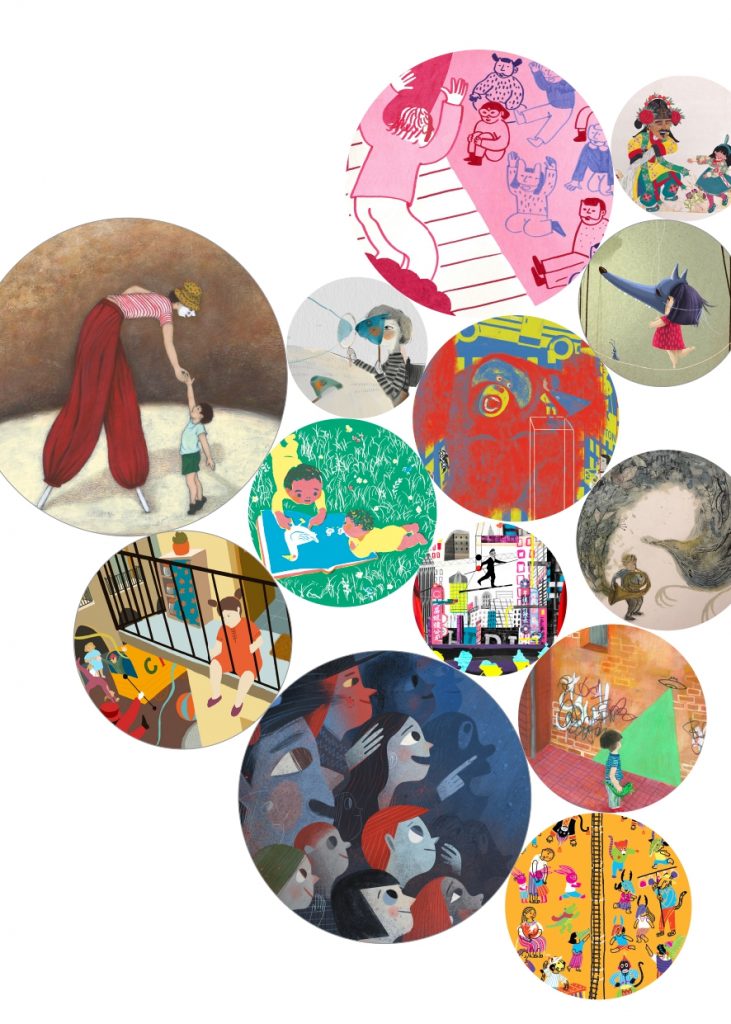 Now at its fourth edition, the Exhibition is part of the European project Mapping, a map on the aesthetics of performing arts for early years. One of Mapping’s goals is to create a high-quality interaction between performing arts and the world of illustration and children’s literature. There is a big difference between illustrating moments of theatre, dance or circus, and filtering those moments, those fragments, seeing them through the eyes or the emotions of a child, focusing on the richness of the moments in which a child-spectator captures images, sounds and words that feed their imagination. The exhibition is created in collaboration with Bologna Children’s Book Fair, who launched the Call for Proposals 2022, collecting 721 illustrations from artists in 65 Countries. 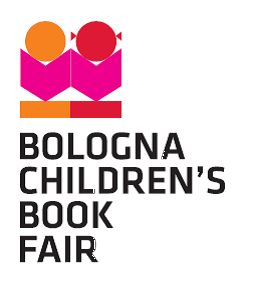