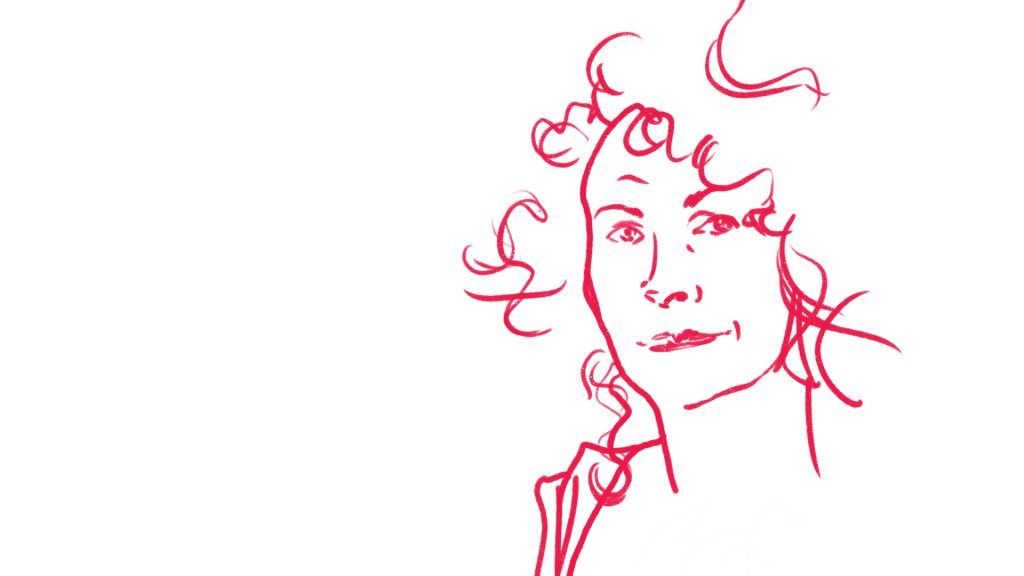 Presentation of the Valeria Frabetti Award

As from 2021, La Baracca will assign an annual award to those who, as artists, pedagogues, researchers, politicians, cultural operators…, have promoted the development and diffusion of performing arts for very young children (0-3 years old) in Bologna and in the world.
The award aims at promoting the acknowledgement of young children as all-around subjects who are fully able to understand, feel and express themselves as well as their interest in establishing an artistic relationship with artists, other children and adults, teachers and parents alike.
The award emphasises the importance of the educational and cultural role performed by educational services for early years, starting from crèches.
It is a tribute to Valeria Frabetti: as artistic director of La Baracca, she supported the launch of the project “Theatre and crèches”, passionately contributing to its development over more than 30 years, as an actress and director.
The award will be presented in May 2021 and awarded in the Autumn edition of the festival.