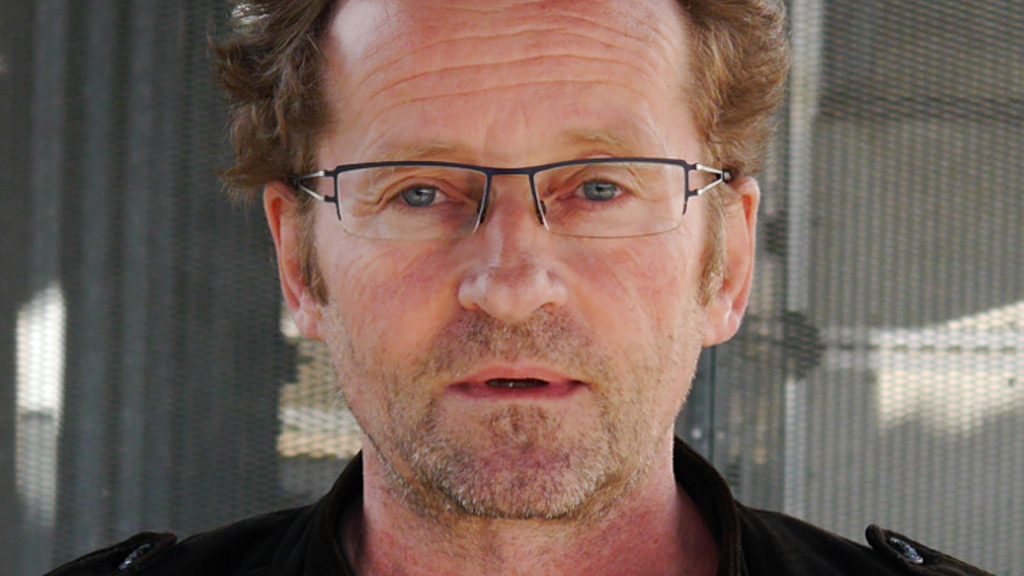 A story from Germany

This story comes from the stage, and it is inspired by ancient Latvian myths.
People sleep at night, owls sleep by day. Only the wind has no time to sleep. If it’s not here, it’s there, and it is always blowing, wailing, whimpering, groaning… It’s not surprising it is exhausted!

by and with
Michael Lurse